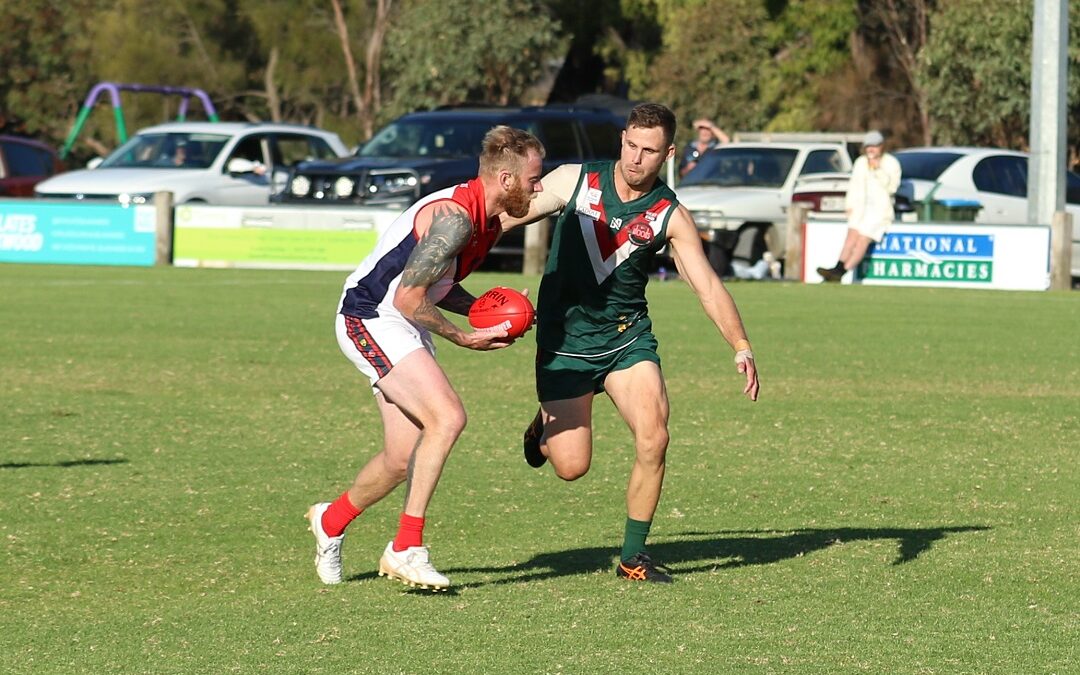 Blackwood has made a seven changes to its squad ahead of Round 12 of the Police Credit Union Hills Football League.

Travelling to Echunga Oval, the Woods will be snap a streak of unsuccessful performances and record the sixth win of the season.

The side has been bolstered by the return of star forward Jack Lewis having missed last weekend while hard-nut Bailey Badcoe, wingers Jak Baldissera and Evan Johnson, midfielder Eduard Van Den Berg and defenders Sam Venning and Matt Waldron all return to the side for the match.

Speaking at selection on Thursday evening coach Scott Prebble said the side was looking to bounce back this weekend. “We have had a solid weekend on the track and are looking forward to putting in a strong performance on Saturday afternoon in front of our loyal fans.” 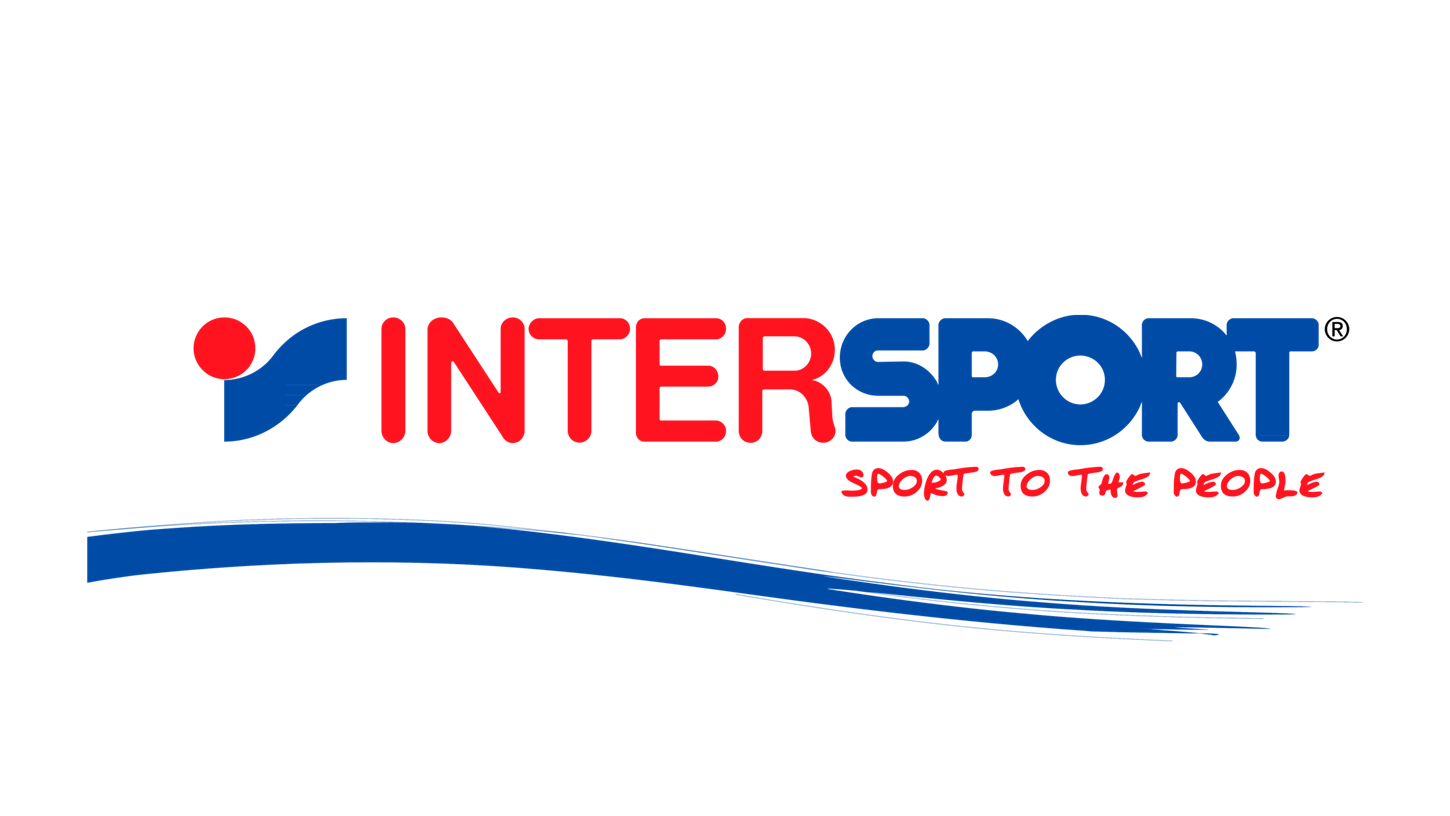 For the B Grade, Daniel Lowe has been forced to make another six changes as they take a young square into the match (the side has a median age of 19.90) with Nick Evans, Callum Finlayson, Caleb McCormick, Ryan McMurtrie, Cody Padroth and Tom Radford selected to play. For Evans and McCormick they have been named to make their senior debuts for the Red and Green with both players current eligible for Senior Colts.

The B Grade will be looking to secure its sixth victory of the season against the ninth placed Demons. In the Round 3 clash, the Woods secured a 49 point victory with Henry Spurr booting four goals and Matt McNaught being named best player.

In the C Grade, they have named a full squad of 22 players for the clash against Mt Barker at Summit Park on Friday night. The squad welcomes Bailey Black, Sam Fotheringham, Patrick Hall, Ethan Kotz, Jack Murphy and Luis Riley for the match against the fourth placed Barkeroos. In Round 4, the Woods secured a 66 point victory with captain Patrick Mackay kicking six goals to be named best player on the ground. 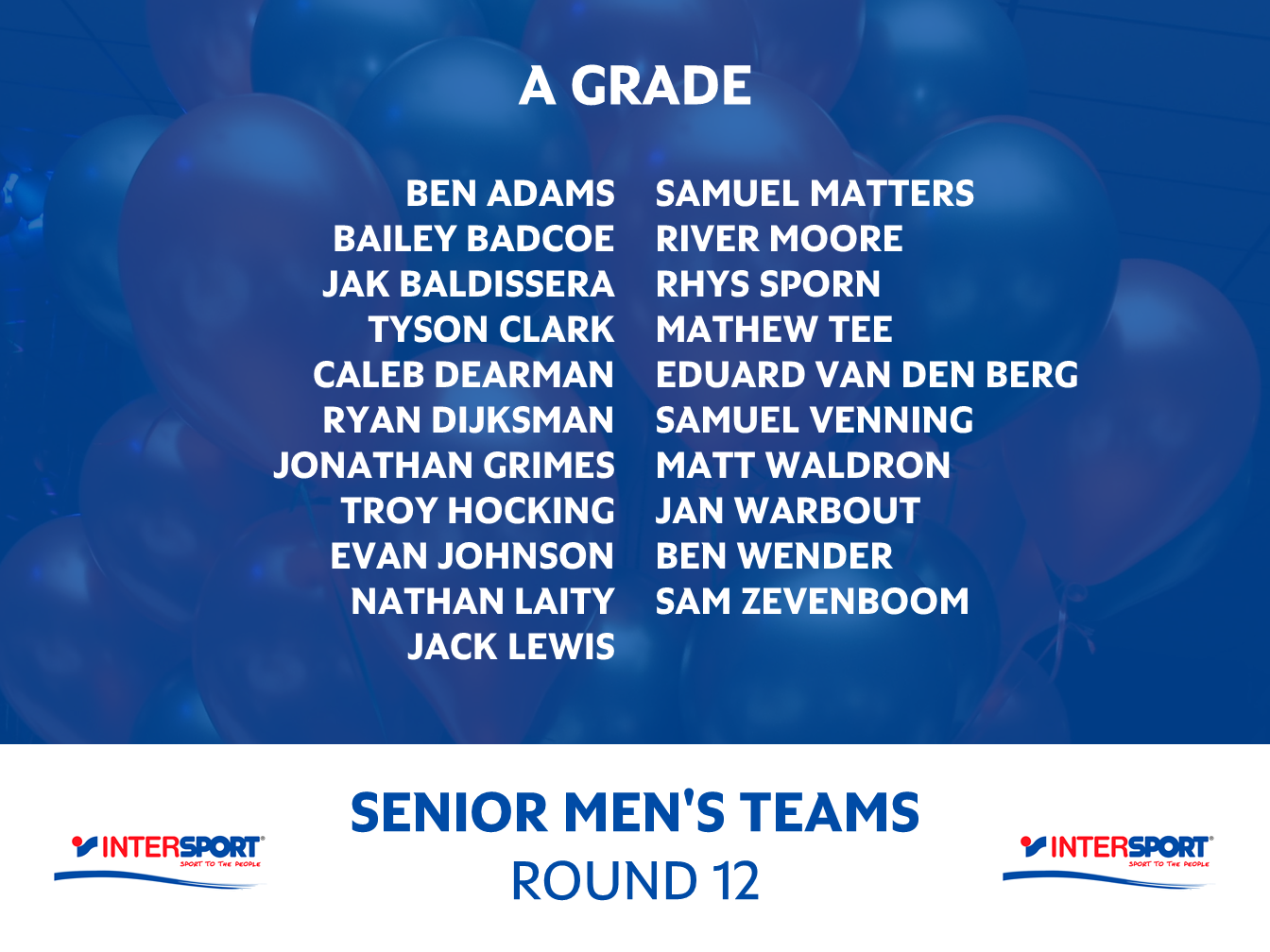 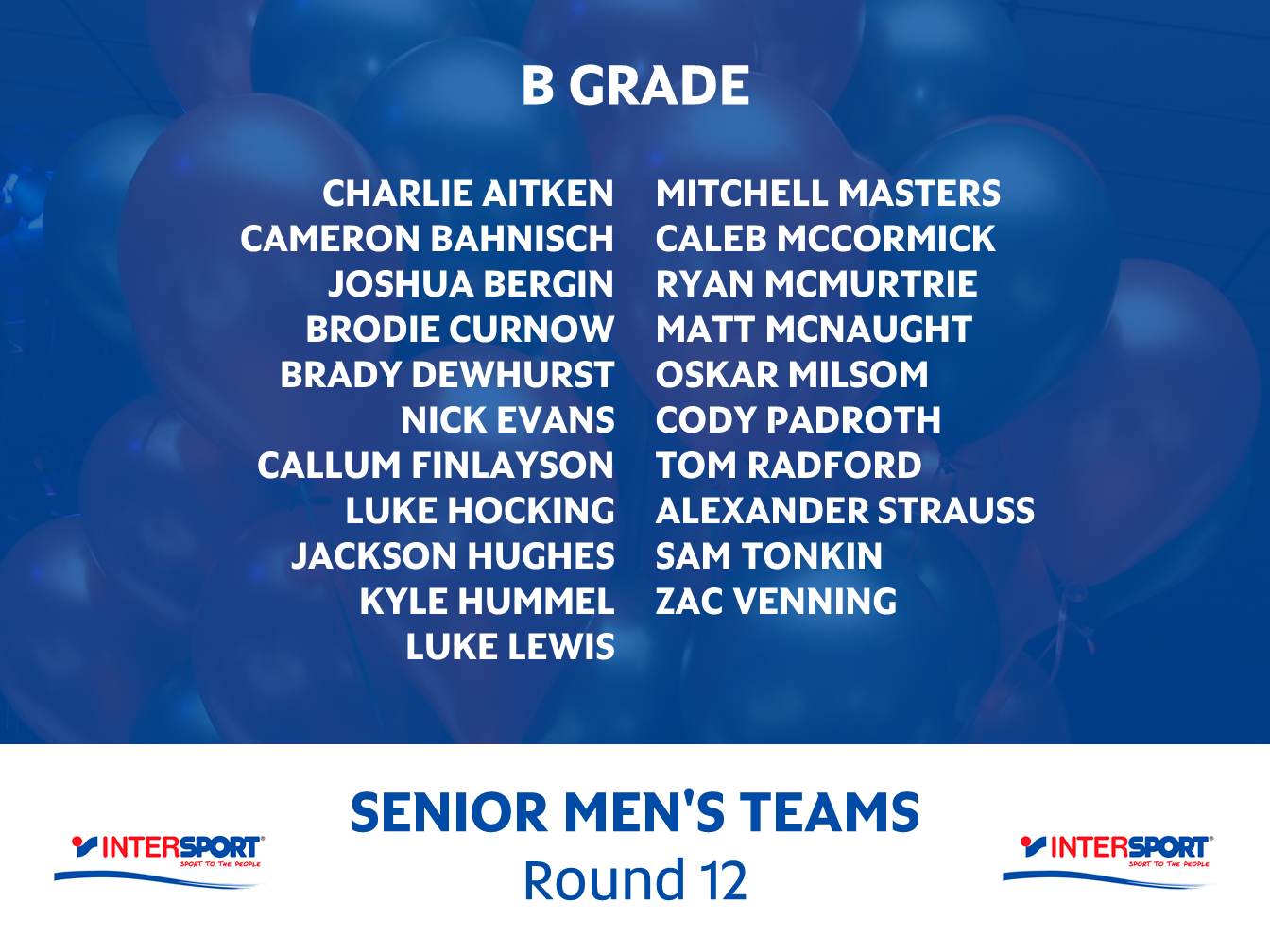 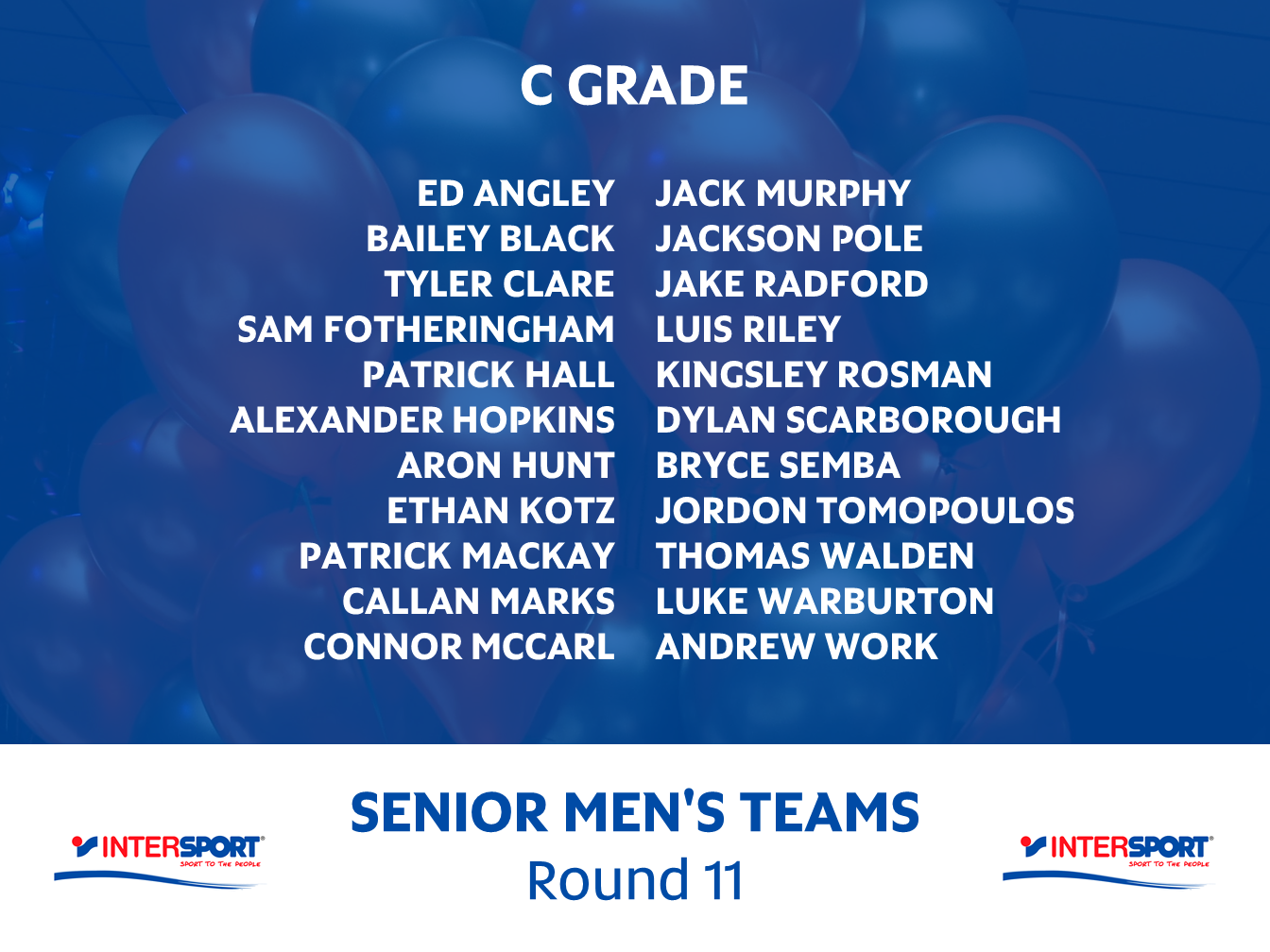 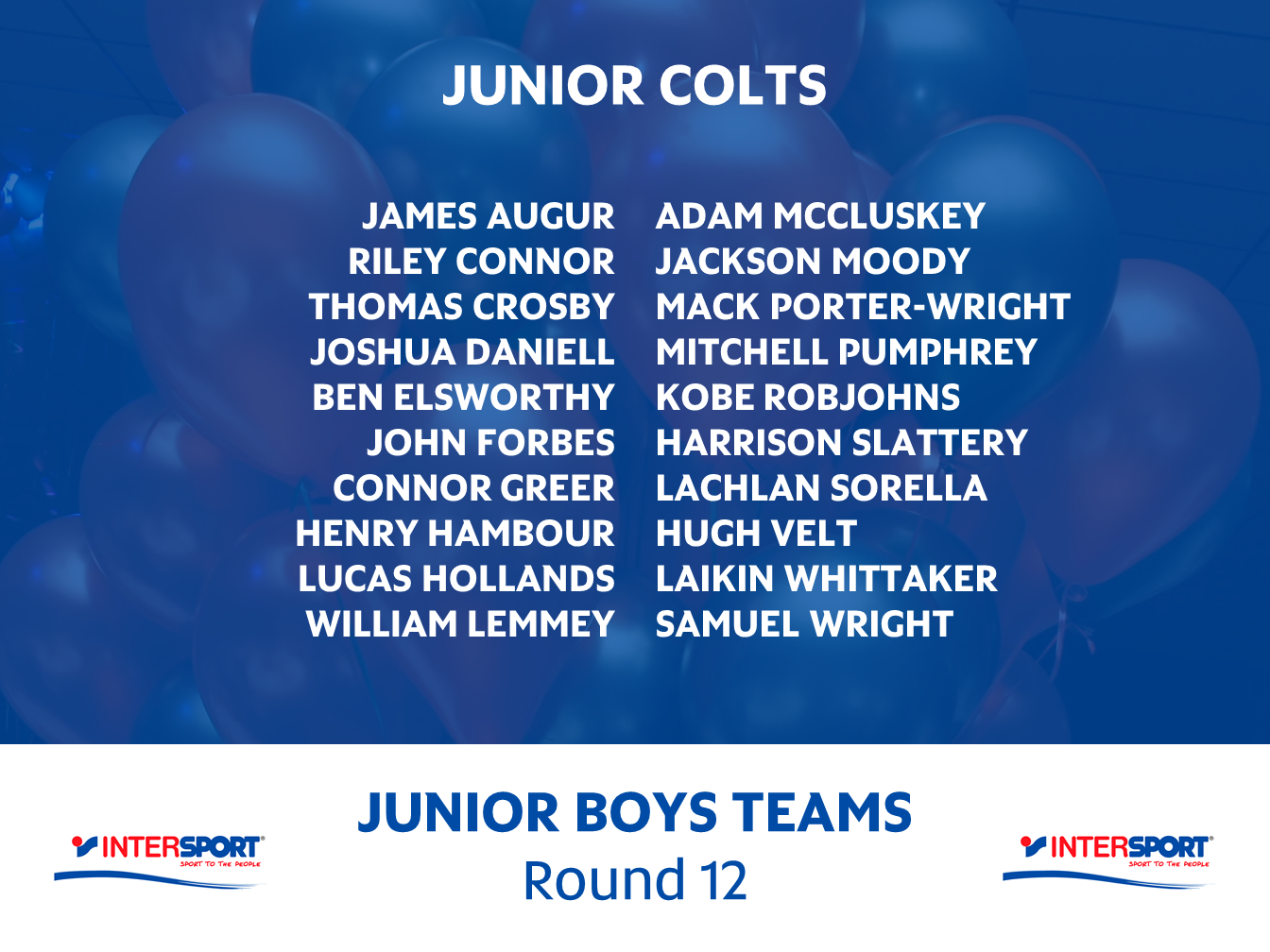 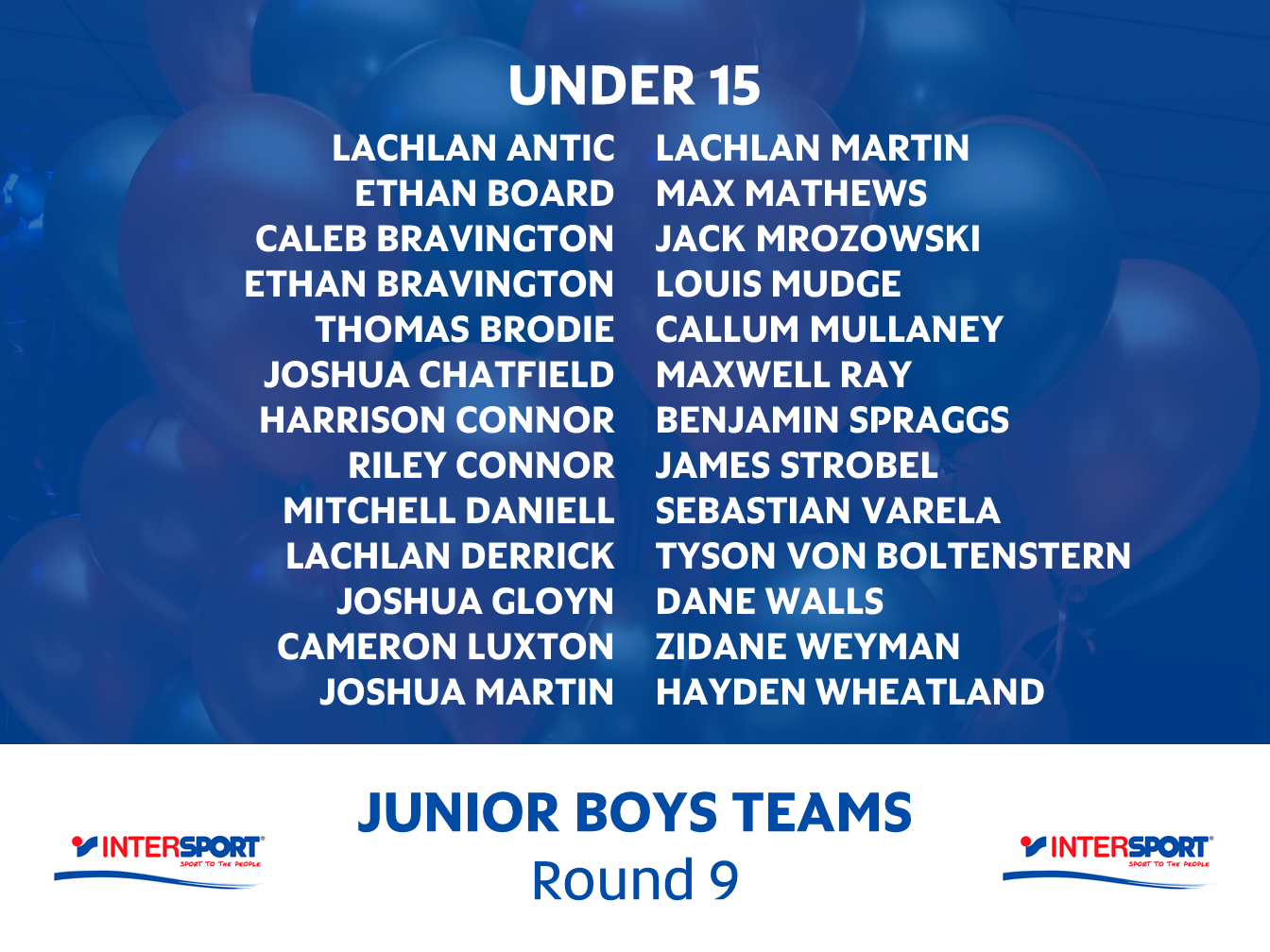 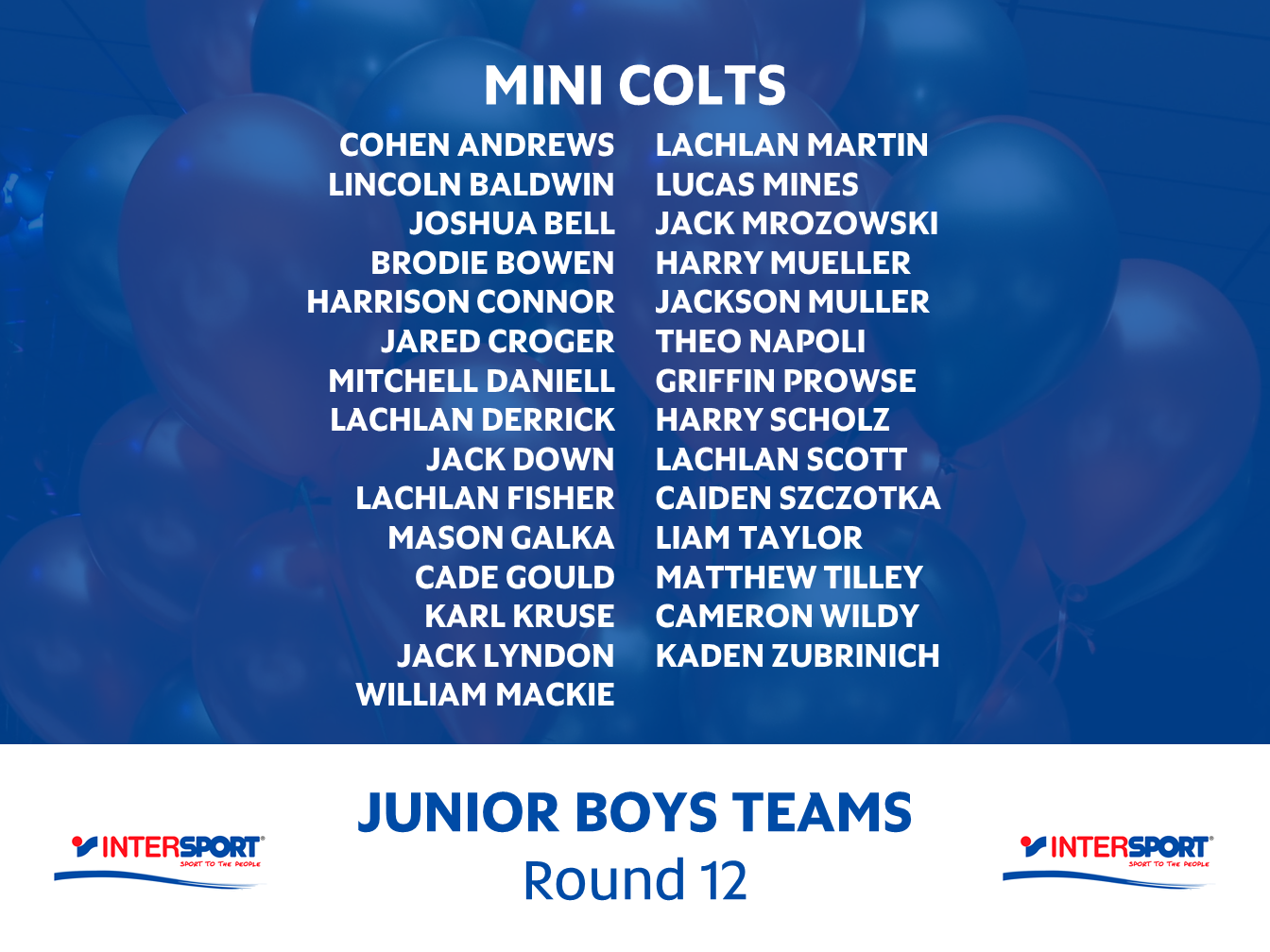 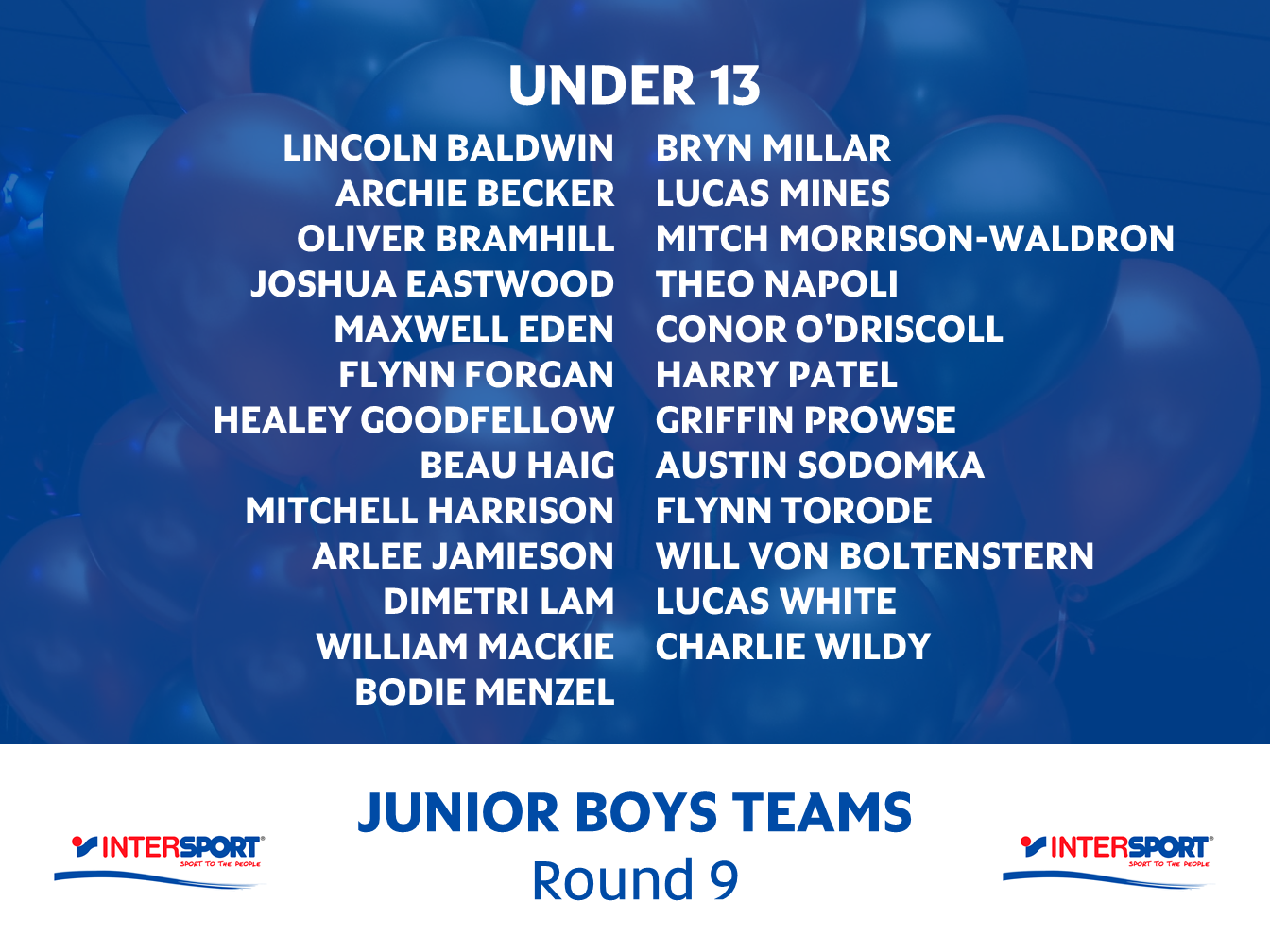 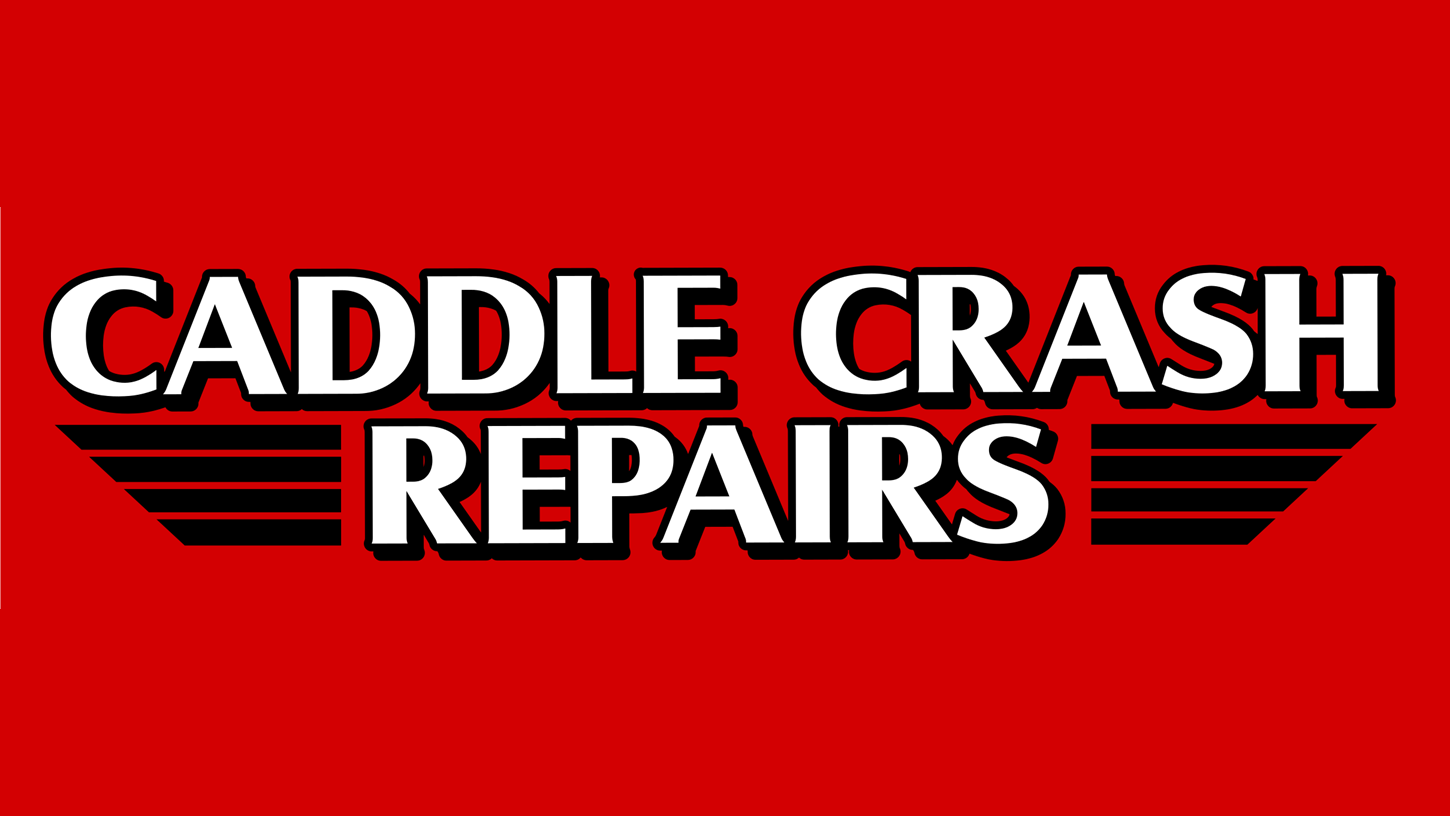 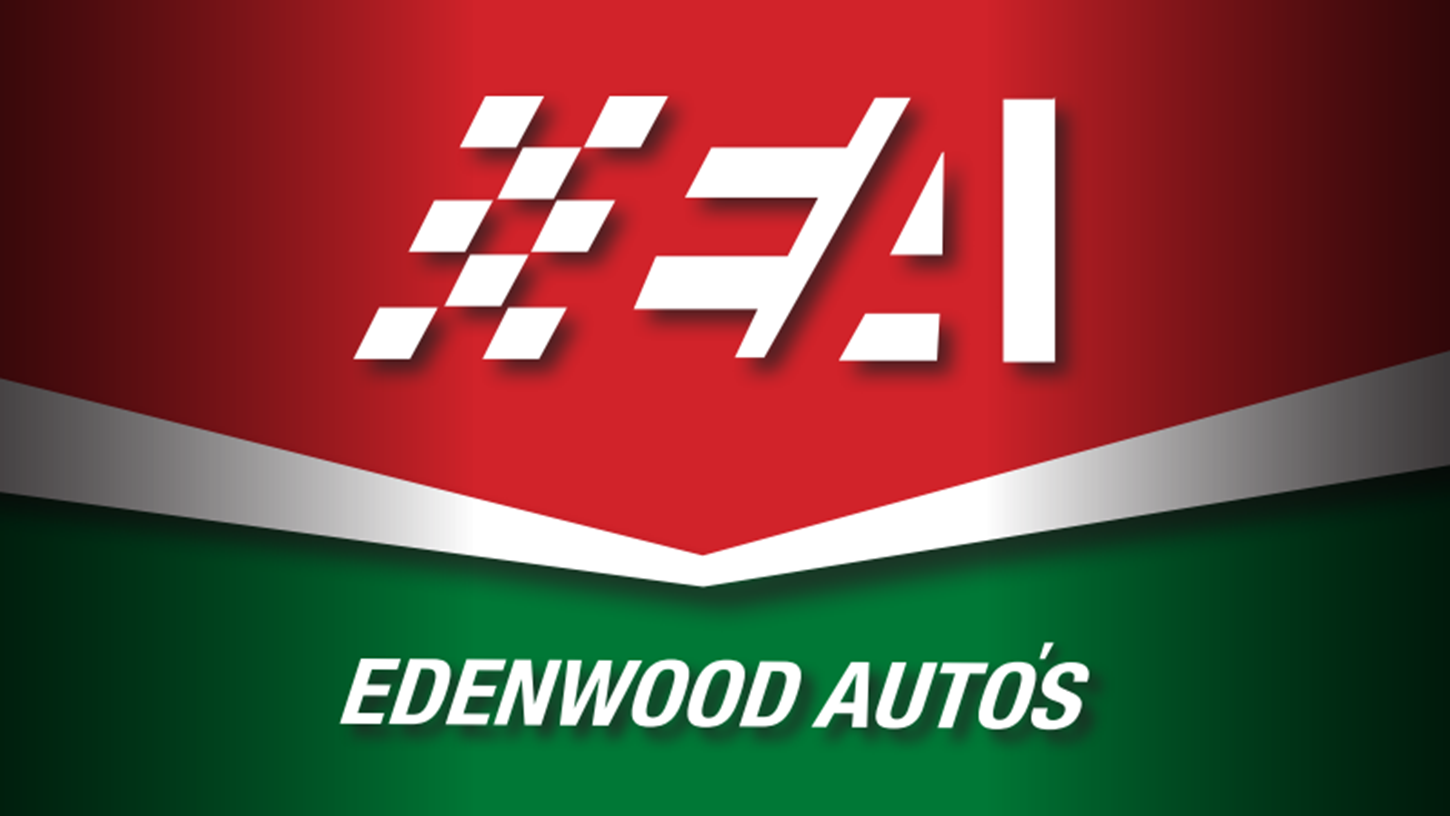 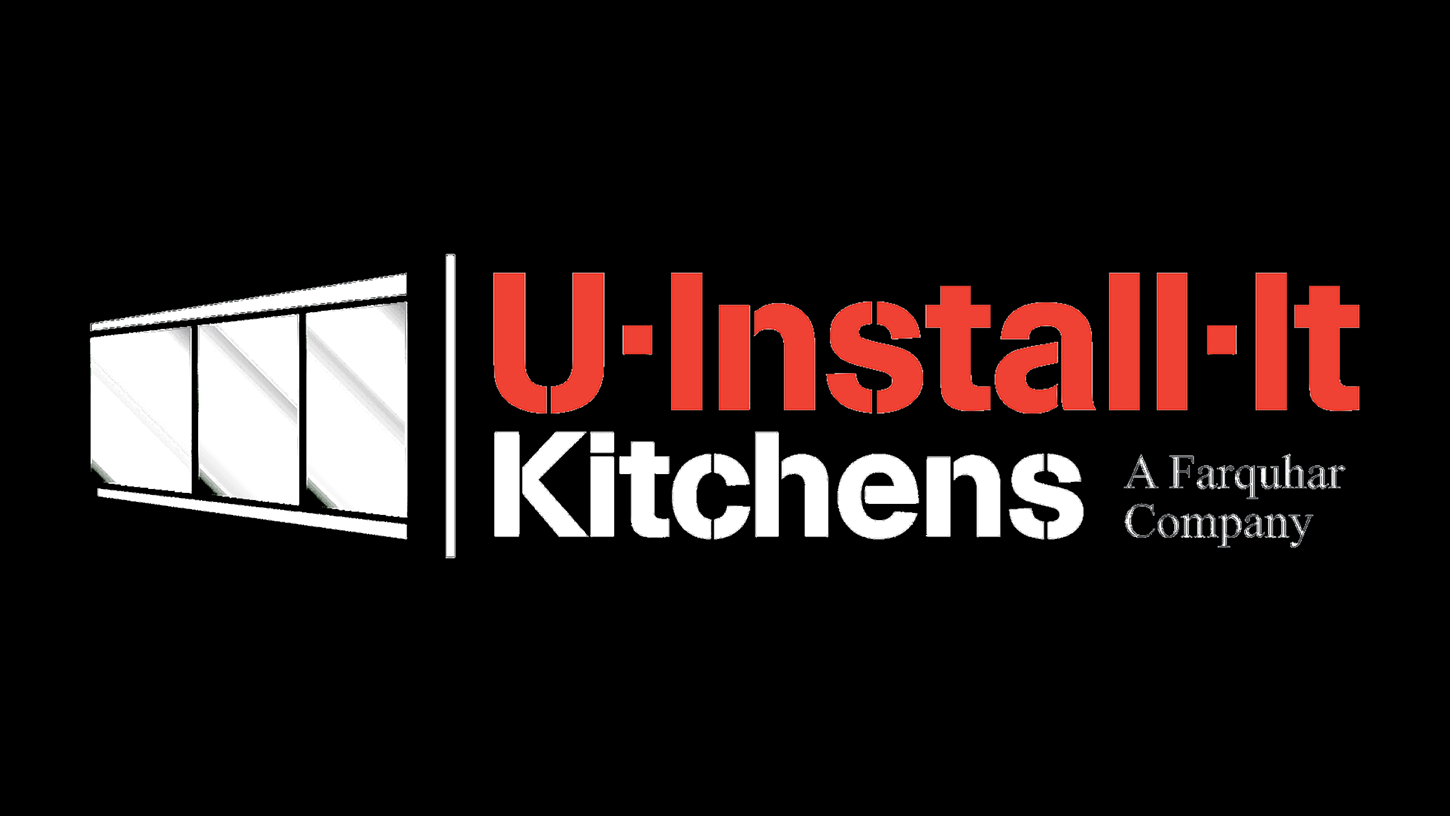 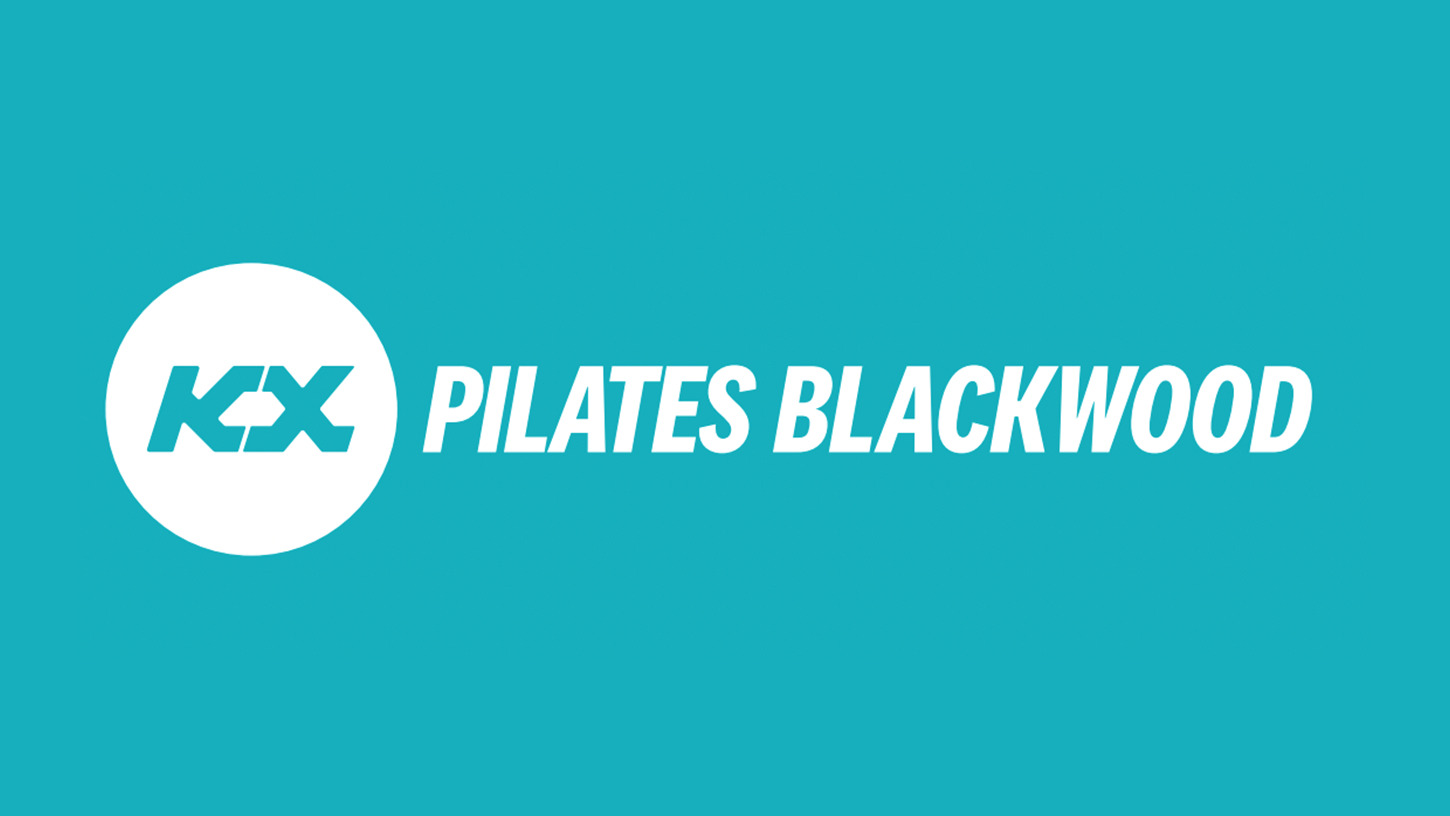